Universal Soldier meets The Island of Dr. Moreau  with spice and HEAs! 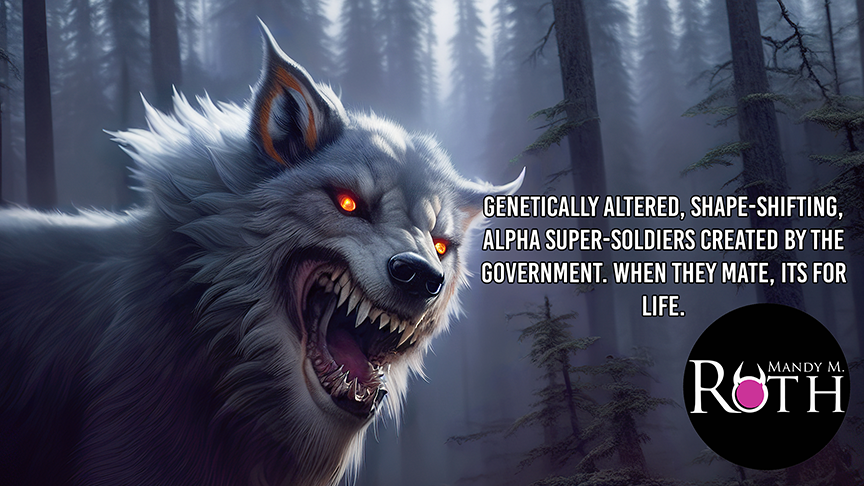 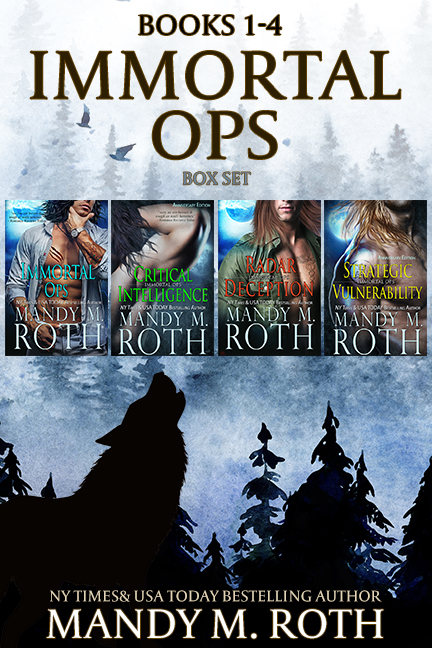 Genetically altered, shape-shifting, alpha super-soldiers created by the government. When they mate, it's for life.

They're the best of the best, and they're going to need every bit of their skills and the support of their team in order to take on their next missions. These genetically altered shape-shifting alphas are called The Immortal Ops, and this box set will introduce you to four different stories about their harrowing missions as they fight to protect the innocent while waging an inner war against the beasts they share their bodies with.

*prices subject to change without warning, not available on all vendors or in all countries.

Fans of Rebecca Zanetti, Lara Adrian, Anna Hackett are sure to love these novels.

We use cookies on our website to give you the most relevant experience by remembering your preferences and repeat visits. By clicking “Accept”, you consent to the use of ALL the cookies.
Do not sell my personal information.
Cookie SettingsAccept
Manage consent